What do the next 10 years of gaming look like?

One of the most exciting parts of working in engineering is always knowing there’s a huge development on the horizon. Technology is always evolving. This is particularly prominent in the gaming industry. Looking back 10 years, the advancements that have been made in graphics, distribution and competitive gaming have surpassed the expectations of many. At the start of this next decade, we’re exploring what we might expect from gaming in the next 10 years. 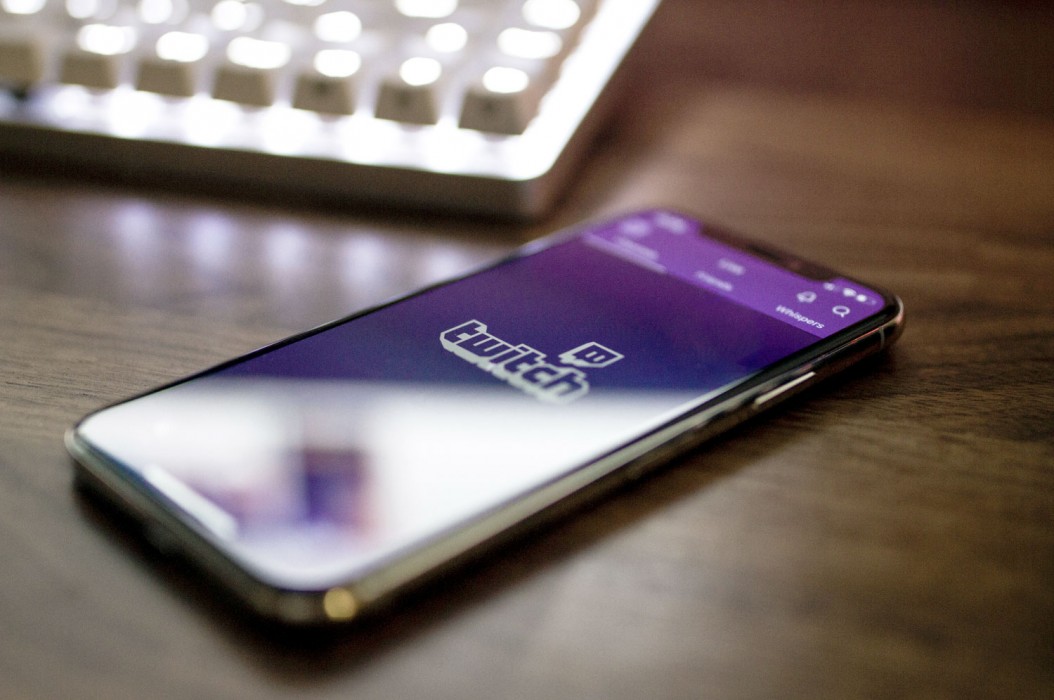 ...revenue from VR and AR gaming alone was in the range of $6.3bn and is expected to continue...

With the huge success of games like Pokemon Go and Skyrim, Virtual reality (VR) and augmented reality (AR) had an enormous growth year in 2019. While the headsets might have had their start amongst gamers, the technology has now become more widespread and is now commonly used to deliver educational training, enhance retail and architecture experiences and even within healthcare.

Experts predict that North America, Asia and Europe will continue to be the biggest consumer of virtual and augmented reality gaming, largely in part because of the higher rates of disposable income in those areas (the kit isn’t cheap!). The 2019 revenue from VR and AR gaming alone was in the range of $6.3bn and is expected to continue to grow rapidly over the course of the next decade (though undoubtedly, COVID-19 will have impacted expert’s forecasts).

With such an increase in popularity, developers are now working tirelessly to release VR and AR versions of the most popular games (such as FIFA) to give their audiences that first person experience. This could not only benefit the game experience but also help get gamers more active within their own home.

We have previously discussed the astronomical rise of E-Sports which has fact become a multi-billion dollar industry. Games are constantly in development, but knowing which of those will gain popularity as a competitive e-game is difficult.

Call of Duty is tipped to remain popular, having built up a dedicated and loyal audience since its inception in the early 00’s. From 2020, it’s said that the league will become franchised which is hoped will grow the audience further and provide further stability to players.

Forbes has tipped Rocket League as having the potential of becoming the next big competitive league. A non-violent, family friendly game, Forbes commented that this game has everything going for it. There’s no reason it couldn’t attract a new audience to esports in the coming years.

In the last couple of years, we’ve already started to see streaming platforms such as Netflix producing content that can be viewer controlled. The most prominent example of this was the Black Mirror episode, Bandersnatch; whereby viewers could control the decisions of the character. It had a profound effect on the viewers as they felt personally responsible for the ramifications that the character faced throughout the course of the episode. There have since been further examples of this on both streaming platforms and in online advertising.

Games like ‘The Last of Us’ that have now received critical acclaim for the first person experience are commonly described as ‘playing a film’. Gamers feel active within the story compared to the passive act of watching your favourite show on Netflix. It will be interesting to see how film and television step up to the plate to meet the ever increasing demands of a hungry audience.

While it’s always hard to predict the future, one thing we can be pretty certain about is that the gaming industry is on a continuous upward trajectory. It would be unwise to underestimate the power and scale, even if we don’t often see it due to the digital nature. At Parable, we’re always aiming for the latest innovations and take a lot of inspiration from the dedicated developers shaping one of the biggest industries on the planet.

To find out more about our work within gaming, contact us today.

By continuing to browse our site you accept the use of cookies.
Click here for more information.