The Rise of E-Sports

With so many of us having more time on our hands recently, it’s no surprise that gaming has hugely increased in popularity. Games like Fifa ‘19 and the F1 E-sports series have kept fans connected across the world while they wait for the return of their favourite sports. But there’s also a whole new sporting world emerging.

E-sports are quickly becoming some of the most lucrative events to take part in. The prize money involved is increasing year on year as more brands seek to become sponsors. But Coronavirus aside, what’s caused the gaming popularity boom? 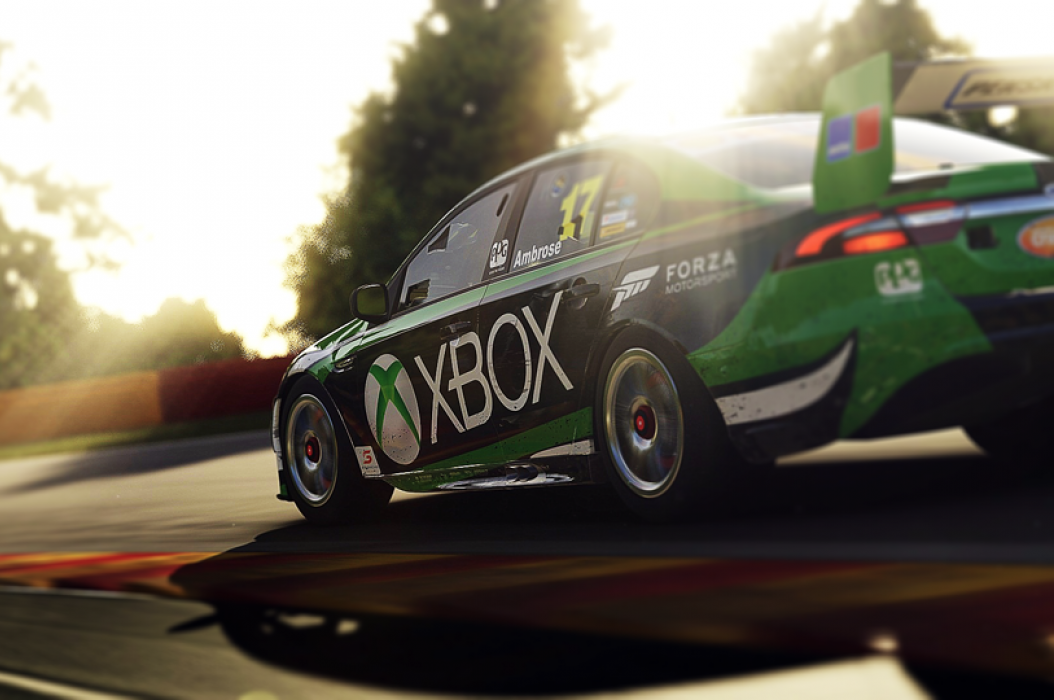 ...the estimated revenue of e-sports is set to rise to up to $2.3 billion in the not too distant future.

One of the main selling points of e-sports is accessibility. In contrast to playing a physical game, almost anyone can get involved as long as they have access to a games console, PC or streaming service like Stadia and GeForce. Your level of physical fitness isn’t a concern and you don’t need specialist equipment to join in. Aside from the initial financial outlay, users can get started with minimal expense (though this can definitely increase down the line!)

Online gaming connects users from around the world. For many, this offers an entirely new social network they might not have had otherwise. Where e-sports differ from their physical counterparts is the ability to play at any time of day without the need for equipment or playing space. This 24/7 accessibility is a bonus for both players and spectators alike. These two things combined create an easy entry route for those who maybe wouldn’t be able to access sports more traditionally.

Much like the more commonly known teams in Formula 1 and other sports, brands and corporations have realised how lucrative the increased popularity in e-sports can be. Being a ‘professional gamer’ might have sounded like a ludicrous career move not too long ago, but we’re now seeing partnerships forming between teams and individual players and the contract values and prize money is rising enormously.

We’re seeing more and more stories of young gaming enthusiasts starting to make serious money from entering these tournaments. A 15-year-old boy was able to drop out of school to game professionally; bagging himself £23,000 just for qualifying for a particular tournament.

According to some reports, the estimated revenue of e-sports is set to rise to up to $2.3 billion in the not too distant future. With more buy-in from third parties and ever-growing spectator numbers in addition to more and more competitors, it’s no wonder than what started small is starting to chase the tails of our more traditional sporting industry.

Engineering plays a huge part in bringing popular games to life; collaborating with designers and developers to create ever more sophisticated experiences all from the comfort of your home console. With more money being poured into the industry, the expectations of games are constantly rising and boundaries constantly pushed.

As creative engineers, we’re excited to be part of a design, manufacturing and branding process that is ever changing.

By continuing to browse our site you accept the use of cookies.
Click here for more information.